Biology: Branch of science in which living being are studied.

Bios = Life and Logos = Study. Therefore the study of life is called Biology. The term biology was first coined by Lamarck and Treviranus in the year 1801. Biology has two main branches:

1. Botany: study of different aspects of plants. Theophrastus is known as father of Botany. 2. Zoology: Study of various aspects of animals. Aristotle is called father of Zoology as well as Biology 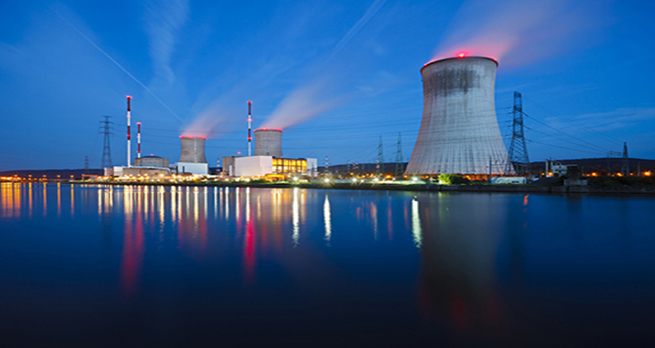