Institutions under the Department of Atomic Energy:

The Major events of the Indian nuclear program are as follows: 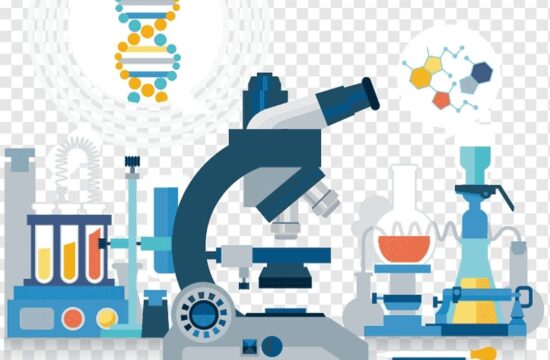